The TACR 1 was introduced in the mid 70’s to replace the ACRT and brought with it the transition from Dry Powder to Flouro-chemical  Foam in rapid intervention at aircraft crash fires.  It’s rear crew position caused a fair amount of controversy and was unpopular on many Units, especially desert Stations. 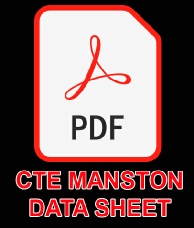